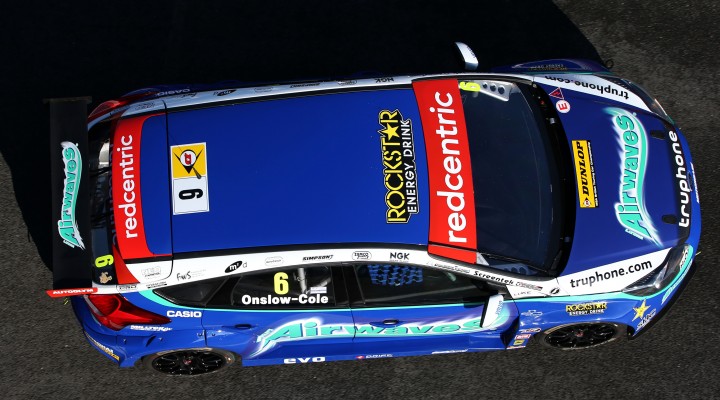 On Tuesday 29th October three young drivers will get their first experience in a top-level race car when they take part in a Dunlop sponsored test. Dan Cammish and Harrison Scott, Dunlop MSA Formula Ford champion and vice-champion will join Clio Champion Josh Files at Snetterton for a day in a BTCC Airwaves Ford Focus ST, as driven by Tom Onslow-Cole, Mat Jackson and Aron Smith this season in the Dunlop MSA British Touring Car Championship.

Each driver will have a seat fitting and a full briefing before embarking on three runs, totalling approximately 18 laps of the Norfolk track. Tom Onslow-Cole will be on hand to set a base-line lap for the drivers and to provide advice and guidance, along with the Motorbase team manager and crew.

The test is a continuation of Dunlop’s support for young drivers. Previous initiatives have included the Dunlop Race Academy and Dunlop Star of Tomorrow while Airwaves’ Aron Smith and BTCC proven race winner, was himself the 2011 Dunlop Motorsport Ireland Young Racing Driver of the Year. Also this year, the top five National Dunlop Clio Cup racers are invited to Aragon with the inter-nations race winner receiving a Dunlop supported prize Clio for the 2014 season.

James Bailey, Director, Marketing and Communications stated: “Our commitment to the British Touring Car Championship goes far beyond supporting the teams in drivers already in the premier UK series. Dunlop has a strong heritage in providing development opportunities for young drivers, with initiatives such as Dunlop Race Academy and Dunlop Star of Tomorrow in our recent history. This opportunity rewards talent that has developed in the Dunlop MSA Formula Ford Championship and the Renault Clio UK Cup – where Dunlop is sole tyre supplier. 2013 Champion Andrew Jordan made his circuit debut in 2005 in the Dunlop Ginetta G20 Series and we hope the 2013 prize test champions can have similar success. “