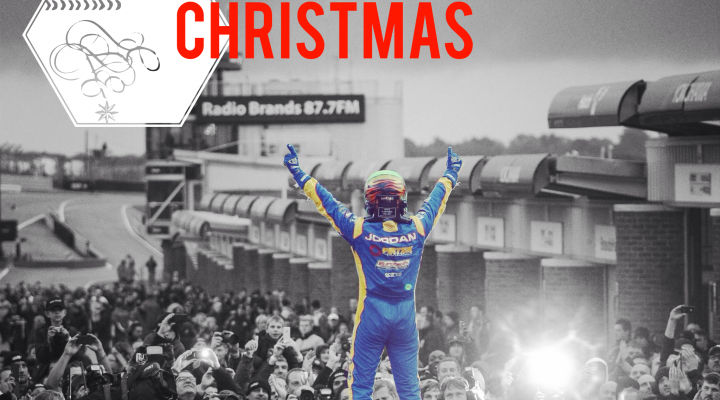 Everybody from the BTCC would like to wish you all a very Merry Christmas and a Happy New Year!

From marshals to fans to drivers to teams and everyone in between we would also like to thank you all for making 2013 such a fantastic year for the Dunlop MSA British Touring Car Championship.

Congratulations of course go to Andrew Jordan and all of the other champions in the BTCC and its supporting series’.

As you’re aware preparations for a record breaking 2014 season are already well underway so enjoy this festive season, or as we like to call it ‘the calm before the storm’, because the BTCC will be blasting back into action before you know it.

So once again, Merry Christmas and a Happy New Year to you all – from everyone at the Dunlop MSA British Touring Car Championship.