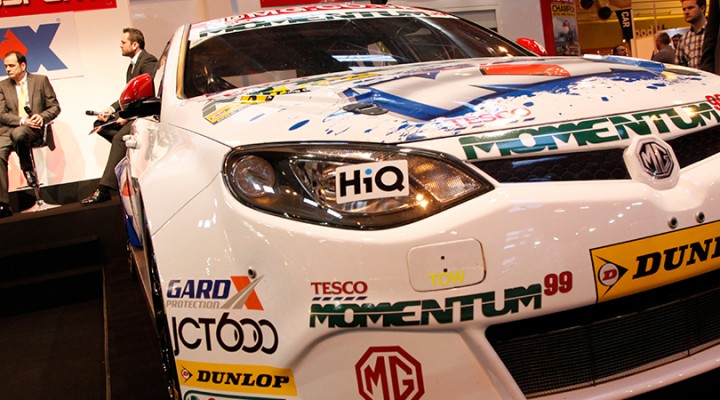 The Dunlop MSA British Touring Car Championship is delighted to confirm a new media partnership with Haymarket Consumer Media and its associated brands.

The deal secures even more extensive and in-depth BTCC content across all Haymarket’s major publications, with Autocar, WhatCar? and PistonHeads.com at the forefront of the agreement. Regular features, news, competitions and blogs will be published in both print and online, whilst the group’s video channels will also host official BTCC videos along with their own exclusive content.

Autocar, What Car? and PistonHeads logos will feature on the BTCC cars throughout the 2014, 2015 and 2016 seasons, as well as on official interview and podium backdrops. More importantly all parties will be joining forces to create a partnership that will delight current fans whilst attracting new followers to both the championship and Haymarket’s portfolio of publications.

BTCC Series Director Alan Gow said: “We’re delighted to be able to announce this multi-year media partnership with Haymarket Consumer Media. We’ve had a long association with the group and of course the BTCC has always featured heavily in both Autosport and Motorsport News – Haymarket’s two major motorsport publications. This agreement not only further enhances our relationship but also ensures that the BTCC will be covered in greater detail in the group’s motoring titles, which we believe will attract new fans to our sport. The BTCC continues to grow from strength to strength and we now have our major broadcasting, sponsorship and media partnerships locked in until 2016, providing yet more stability in what is a truly golden era for the championship.”

International Director of Haymarket Consumer Media Alastair Lewis said: We are delighted to be entering into this media partnership with the BTCC.  We have seen the championship go from strength to strength in recent years and feel that this is the perfect time to get involved in the sport. With a combined audience of over 8m unique users a month we are looking forward to bringing more great BTCC features, news and videos to the UK’s biggest community of car enthusiasts and buyers, across print and digital on Autocar, What Car? and PistonHeads.com.

Click here to view a video of the on-stage announcement at the Autosport International show.