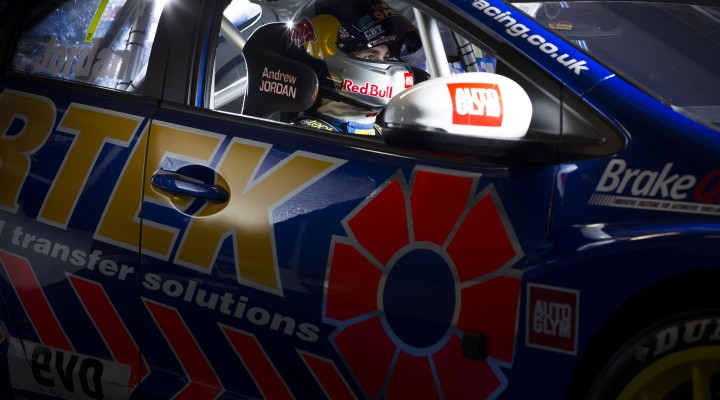 As a result of a developing relationship that started two years ago, Red Bull will work with Andrew as he heads into his defence of the BTCC crown. Andrew’s crash helmet will be in the iconic blue and silver Red Bull livery, which is readily identified with leading motorsports athletes around the world.

“I’m delighted to be part of Red Bull’s motorsport programme,” said Andrew. “I’ve been working with the company for a couple of years now and have always used Red Bull to get mentally and physically prepared for races. It is great news that the partnership is stepping up a gear in 2014. I really hope this is the beginning of a long-term relationship and it is very good for me to be involved with such a strong brand.”

Andrew says that the arrangement is good news for all parties. “It’s really exciting that Red Bull will be a part of the BTCC in 2014. It is a real endorsement of the strength of the BTCC and I’m very proud to be going into the 2014 season as the reigning champion.”