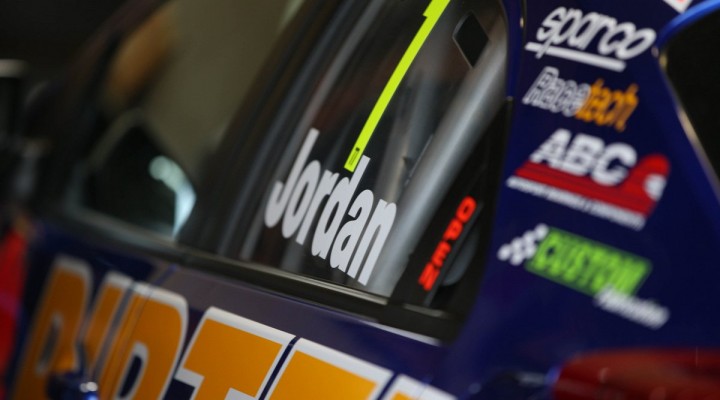 The Kent circuit was the scene of a sensational season finale back in October, with five drivers going into the weekend mathematically capable of winning the title. After some heart-stopping moments, it was the 24-year-old Jordan that fended off the opposition to take his first BTCC crown, and he’s now enjoying being back at the iconic circuit without having to worry about winning a championship.

Speaking at Brands Hatch, Jordan said, “It’s a bit more relaxed today, it was tense last time we were here, but this time we’ve got a plan we’re working through. I’m looking forward to it and we’re excited. The car’s very good and it’s been very good for the last couple of years, so we’re just trying to hone certain areas and just trim little bits here and there that we think we can. Likewise with my driving, so we can improve the whole package.”

Jordan will be reigning champion for what is sure to be one of the most competitive seasons ever in the BTCC. With six champions confirmed on the grid, Jordan and the team have been putting in the hours during the off-season to try and ensure that they’re up to the task of defending the title. Jordan continued, “It’s been a busy winter. I had a week’s holiday after and then it was straight back to it really, so I’m hungry to do it again. I’ve been doing lots of training, trying to improve myself for this year. It looks to be very competitive this year, that’s why I’ve been working hard to make sure we’ve done all we can.

“It’s going to be competitive, but it doesn’t really make a difference to our approach. The number of champions doesn’t make a difference to us – we want to win and beat whoever is there. If we’re able to go up against all of those guys, then we’ve done a good job. The championship’s got a real buzz about it and I’m really proud to be part of it.”

Click here to book your tickets for the opening rounds of the season at Brands Hatch.