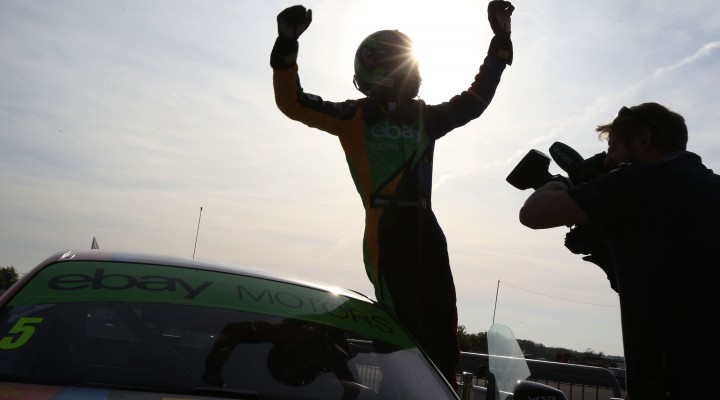 If you’re new to the BTCC, a hardcore fan or you’ve been hiding under a rock these last few months then you may want a reminder of what an incredible start to the 2014 season we’ve had.

Thanks to our partners at ITV Sport we will be publishing a series of videos and stories right here at btcc.net to put you in the picture as we approach the huge fourth event of the campaign at Oulton Park.

Today we bring you a video showing the climax of the sensational 2013 Dunlop MSA British Touring Car Championship that saw Andrew Jordan claim his maiden title.

Headed by the reigning champion the next video is a complete rundown of the huge 31-car entry for 2014, so you know who and what to look out for over the course of the season.

Over the next week or so we’ll be bringing you some of the highlights from Brands Hatch, Donington Park and Thruxton plus special interviews with Gordon Shedden, Colin Turkington and Andrew Jordan.

#DramaInTheBTCC – we hope you enjoy…

So the 2013 championship came down to the last race of the season and after announcing a 31-car grid, including seven former champions and a total of 12 race winners, 2014 looked set to be one of the most competitive seasons in the series’ illustrious history.

With five drivers reaching the top step of the podium in the nine races so far then there’s every suggestion we’re in for another classic campaign. Here’s the full 2014 line-up: