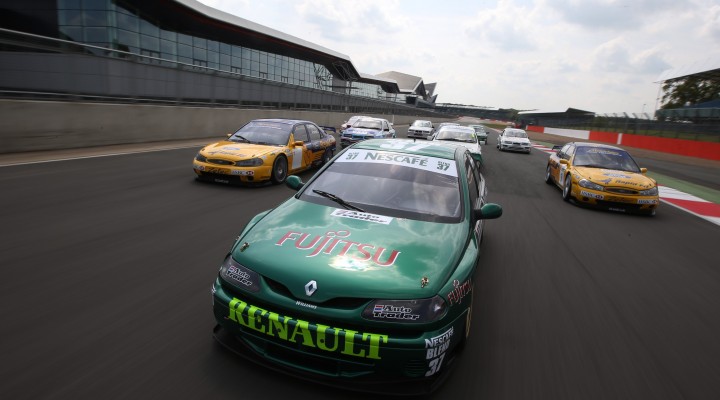 Such has been the enthusiasm surrounding the Super Touring Car Championship joining the TOCA bill at Oulton Park this weekend (7/8 June) that ITV will be streaming Saturday’s STCC race live on www.itv.com/btcc.

It will be the first time the STCC has been broadcast live on a Saturday afternoon and has led to a slight tweak in the timetable – see here. The STCC will now immediately follow qualifying for round ten of the Dunlop MSA British Touring Car Championship, which commences at 15:20 and as always will also be streamed live on the ITV website.

Some 29 entries have signed up to contest the STCC races at Oulton meaning fans will be treated to an incredible 60 tin top machines and a total of five touring car races across the weekend.

The entire race day will be screened live and in high definition on ITV4 starting at 11:15 on Sunday, providing a total of more than six hours of extensive television coverage!