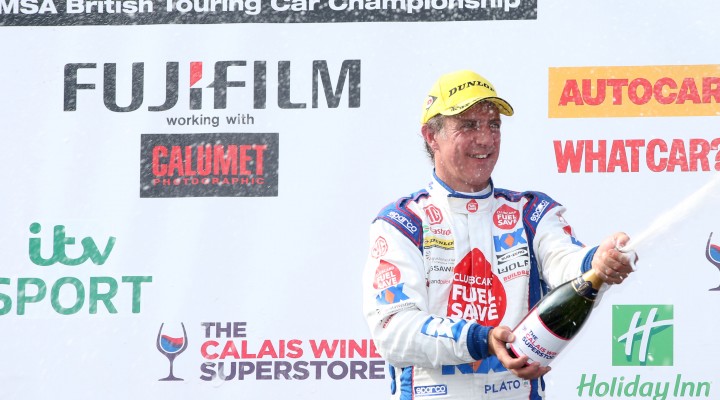 Jason Plato will be conducting a question and answer session ahead of the resumption of the Dunlop MSA British Touring Car Championship at Snetterton this weekend (2/3 August).

The MG Triple Eight-run team heads to Norfolk leading the manufacturers standings for the first time ever at the mid-way point and MG’s BTCC star will be appearing at one of MG’s newest dealers, the CarShop in Norwich, at 6pm on Friday 1 August to answer questions about his career, this season’s championship and preview the weekend of racing.

The event is open to all fans and is FREE of charge.

Fans attending will also have the chance to pose a question to find more about the to the two-time BTCC champion.

A pair of tickets for the Snetterton race weekend – including a money can’t buy VIP upgrade – will also be up for grabs on the evening, as well as the chance to have a photograph with the MG driver.

If you’d like to attend simply e-mail keith.harris@mg.co.uk or events@carshop.co.uk to confirm your place.

The event starts promptly at 6pm so make sure you’re there early to avoid missing out.