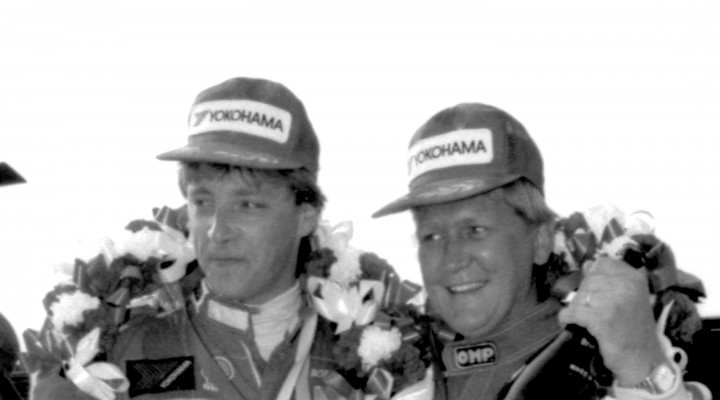 It is with great sadness to report that former BTCC driver Mike Smith passed away on Friday.

Mike was a well-known TV presenter and Radio DJ, who also competed in the BTCC for a number of years.

A talented and aggressive racer Smith first appeared in the BTCC in a Ford Escort RS Turbo back in 1985. He raced a Ford Sierra in 1987 before arguably enjoying the best period of his racing career in 1988. A series of Class B podiums in a Prodrive-run BMW helped him to fifth in the championship overall.

His final two seasons in the BTCC were spent with the newly formed Trakstar team, led by Robb Gravett, where he enjoyed his sole victory during an endurance race with his team-mate at Brands Hatch.

“It is really sad to hear of Mike’s passing,” said BTCC series boss Alan Gow. “Mike was a spirited racer who also brought a new audience to the series thanks to his popularity in the entertainment business. Mike was an ultra professional at everything he took to but more importantly he was a good man. Everyone within the BTCC would like to send our condolences to Mike’s family and friends.”