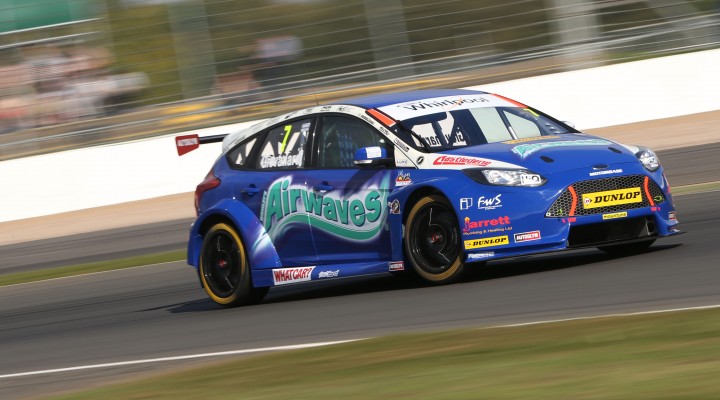 Driving a Ford Focus ST for the Motorbase team, Giovanardi has struggled to find the ultimate pace after a five-year absence, but the man himself is looking for a return to winning ways sooner rather than later.

“It’s normal people watching from the outside would think I have lost it. I used to be winning and now I’m not,” he told The Sun.

“But it’s not in my mindset. I’m here racing in the championship. If I start to think I can’t win I would stay at home.”

Giovanardi pointed out his current situation is similar to his first year in the BTCC in 2006, when he was hired by the works Vauxhall team but initially failed to live up to his reputation.

He followed that season up with two runs to the title!

“For sure, I have never been 100 per cent with my car,” he continued. “It’s like a woman who can’t quite find the right dress for herself.

“I have always been hoping for a good result at the next race but most times something has gone wrong.

“But that’s racing. I have had bad seasons in the past.”

Asked if he was still managing to enjoy himself despite results, Giovanardi replied bluntly: “No. If I said yes there would be something wrong.”

But he insisted he wanted to return to the series next year and is hoping to end this season in style with a podium finish at the Brands Hatch finale.

He added: “I would like to be on the podium at every race — that’s always what I am looking for.”

To see the full story with Fabrizio Giovanardi plus The Sun’s extensive online coverage of the BTCC visit here.