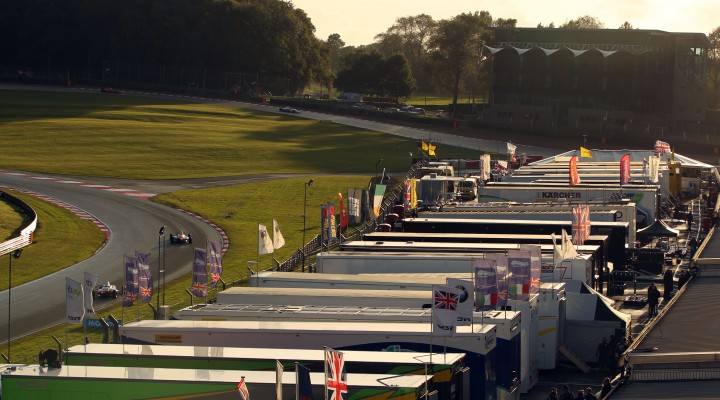 Brands Hatch has been a hive of activity on the eve of the 2014 Dunlop MSA British Touring Car Championship finale weekend.

Colin Turkington appeared on BBC Northern Ireland before making his way to the track – see video here – where he went on to be interviewed by BBC South East and a number of other local media, which included a blast or two around the circuit in a high-powered BMW M3.

Jason Plato was interviewed on Chris Evans’ Radio 2 Breakfast Show this morning before he arrived at the legendary Kent circuit, whilst ITV Sport also conducted their interviews with the leading protagonists.

The BTCC paddock was also visited by a number of important dignitaries as the Rt Hon Michael Fallon MP joined Quantel Bifold Racing during one of its Business is GREAT events.

The Defence Secretary was shown around Marc Hynes’ MG6, plus the BTCC pitlane and paddock, before speaking in the team’s base in front of hordes of local business men and women – see photos here.

So the scene is now set for the serious business of the BTCC finale with free practice one kicking off proceedings at 10am on Saturday. A further practice session will take place before the all-important qualifying commences at 15:35, which will also be streamed live on www.itv.com/btcc. Sunday’s triple-header showdown will be screened live and in high definition on ITV4 from 10:15.

Colin Turkington holds the championship advantage but knows he is up against the Brands Hatch specialist in Jason Plato – place your bets as the action is about to get underway!