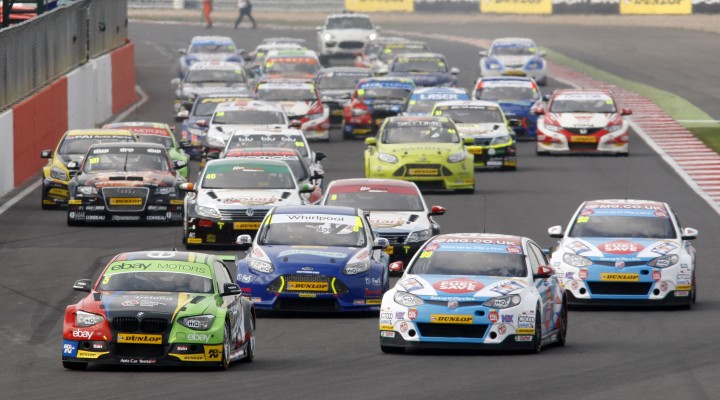 Following the annual end of season meeting between the participating teams and TOCA, the following notable changes to the sporting regulations of the 2015 Dunlop MSA British Touring Car Championship have been agreed;

As noted, the finer details to some of these changes are yet to be finalised prior to formal ratification. This list is not exhaustive and some further changes may be added/amended. The final and approved regulations for the 2015 season will be confirmed in due course.