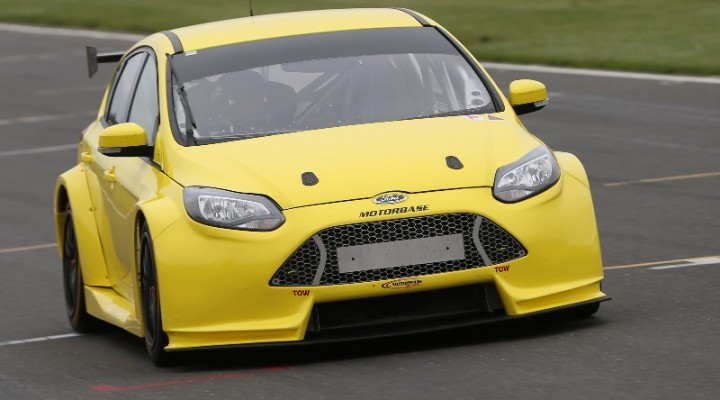 Here at btcc.net we’ll be bringing you all the latest news and developments ahead of the 2015 Dunlop MSA British Touring Car Championship and every few weeks or so we’ll also provide a recap on the stories that have broken in the off-season so far.

Our first update supplied information on the calendar, Aron Smith’s extended stay at BMR, Infiniti’s entry into the BTCC and lots more. Today’s edition focuses on two new debutants and a racer returning for his sophomore season…

Mike has one previous outing in the BTCC to his name at Knockhill in 2013, but the Kent racer will make his full-time rookie bow in the seat previously occupied by Dave Newsham.

“Winning the Clio Cup this year was a massive achievement for me, and I can’t believe that I’m now sat here knowing that I’ll be in the BTCC next season,” said Bushell. “I actually feel quite humbled to be joining the BTCC as there is no other championship like it out there.”

Another driver entering the BTCC in Ford machinery is 27-year-old Alex Martin, who will contest the 2015 season for Motorbase Performance under the Dextra Racing banner.

The deal came about after the race-winning team evaluated his performance during recent test sessions at Snetterton and Silverstone.

Martin said: “I’ve wanted to do the BTCC for a while now, it’s something that I’ve been looking at for the last few years and it’s great that it’s finally become a reality. I can’t wait for the season to get started – roll on 2015!”

A Handy return
Simon Belcher will return to the Dunlop MSA British Touring Car Championship for a second season in 2015 after confirming he will continue in the UK’s premier motor racing category with Handy Motorsport at the wheel of the team’s Toyota Avensis.

The team were said to have considered a variety of options for its second campaign at the pinnacle of domestic racing and opted to continue with Belcher in the driving seat.

“I am delighted to be back on the BTCC grid for a second year, being able to announce our return so early should put us in the strongest possible position for 2015,” said the 40-year-old. “We had a fantastic time in the championship this year, it was such a good experience and so much better than we ever expected.”

Further announcements are expected over the coming weeks, including the BTCC’s full plans for the Autosport International Show in January 2015.

Have a good weekend.