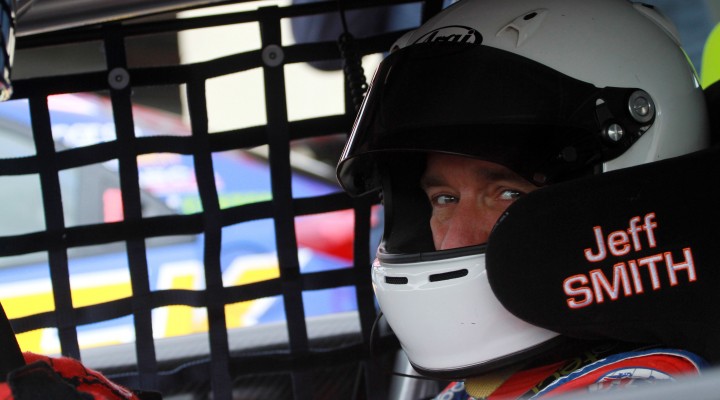 Jeff Smith will return to the Dunlop MSA British Touring Car Championship in 2015 after becoming a shareholder in the multiple title-winning Eurotech team.

Smith enjoyed a successful 2013 BTCC season, where he scored a podium and a number of top six finishes, before business commitments curtailed his campaign.

The 48-year-old contested selected British GT events this season and will now return to the BTCC after becoming a part-owner of the team founded by Mike Jordan.

“This is the pinnacle of UK saloon car racing and there is no better place than the BTCC to race,” said Smith. “The chance to rejoin the ever-competitive grid was an opportunity not to be missed for me and my key sponsor ICD.

“I’m really looking forward to the challenge and being part of the BTCC package again. With some updates on the cars we should be as competitive as we were in 2013.”

Mike Jordan added: “Jeff has always put his full effort into the sport and is a very capable driver, so for us to put this deal together gives him an excellent platform for his racing, along with an ongoing business opportunity for the future”.

The plans for Eurotech’s final line-up for the 2015 season have not been confirmed yet. The team have not ruled out running a third car if the opportunity should arise.