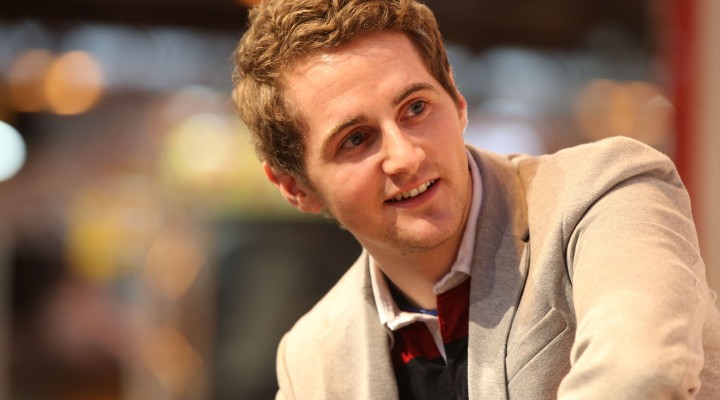 The 25-year-old joins the reigning and multiple championship winning team after two successful years with MG, where he scored two BTCC victories. Tordoff has also taken four pole positions in the series and a total of 12 podium finishes.

Prior to his involvement in the BTCC Tordoff experienced front-running campaigns in the Renault Clio Cup UK and Porsche Carrera Cup GB.

Now looking forward to his third season in Britain’s best and toughest championship, Tordoff will drive a WSR-built, developed and run BMW 125i M Sport in 2015.

The Yorkshire-based racer is the first of three pilots to be announced by the team as the squad will again run a trio of BMWs in the high level tin-top series.

“I am delighted to be joining WSR,” said Tordoff. “They’ve just won four different titles in 2014 – including Colin Turkington’s drivers’ championship – so I believe I am joining the best team on the grid.

“I’ve got to know some of the team already and the work ethic at WSR fits perfectly with mine. They’re an extremely professional outfit that plan meticulously to win, so I can’t wait to get started. I’ve had two good seasons in the BTCC but now is the time for me to mount a championship challenge and I feel I’m now at the best place to do exactly that.”

“I have enjoyed working with emerging talents throughout my career and we believe Sam has the ability to become a champion in the future. Everyone in the team is delighted with his signing and we welcome him to West Surrey Racing, where we hope together we can enjoy great success.”