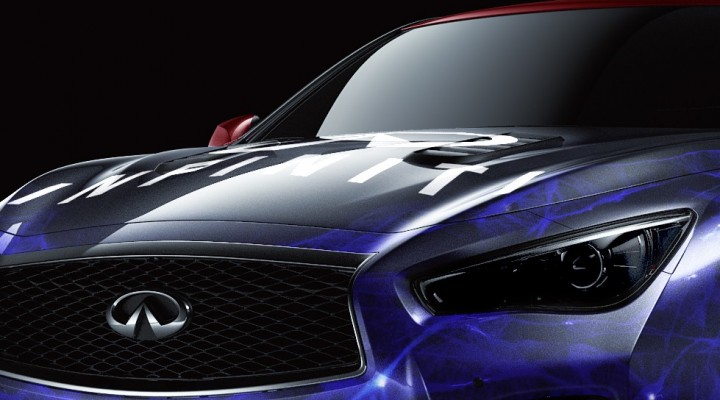 The Autosport International show (8-11 January) is set to be full of exciting BTCC news and announcements, and a few sneak peaks at what the 2015 grid is going to look like. One of the teams unveiling its new livery will be Infiniti Support Our Paras Racing, so be sure to visit the stand at the NEC to see it first hand, or keep an eye on btcc.net for the latest pictures…

Building from its launch outside London’s Guildhall 10 weeks ago, the team will help raise awareness of, and funds for, Support Our Paras, the newly-formed official charity for The Parachute Regiment.

The new livery signals the on going development of the Mallory Park-based team, which will employ injured ex-Paratroopers to prepare both race cars.

“The amount of work which has been going on behind the scenes is impressive,” team principal Derek Palmer Snr explained.

“We’re at a very advanced stage in the build programme of both car cars, and we’re grateful for all the assistance we’ve received from the engineers at GPRM in Buckingham.

“Everything is on schedule, and we’re on course to have the first car running within the deadline we set ourselves.”

The team — which has pledged to donate 100% of its profits to the Support Our Paras charity — will enter the BTCC as a full Manufacturer entry.

The four-day Autosport International Show takes place at the NEC in Birmingham, opening on Thursday, January 8, and closing on Sunday, January 11, 2015.