Smith aiming for more success in 2015 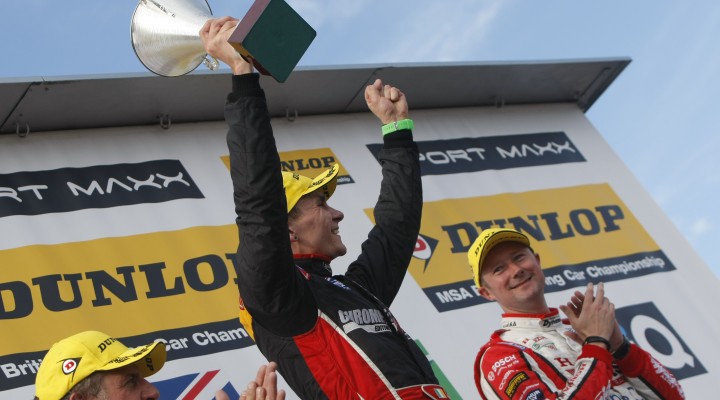 One of the drivers already confirmed for the 2015 Dunlop MSA British Touring Car Championship is 2014 double winner Aron Smith. Looking ahead to another year behind the wheel of a Team BMR VW CC, we spoke to the Irishman at Autosport International to see how preparations were coming along…

There are a lot of unknowns still about BTCC 2015, but you’ve been sorted for quite some time!

“I think because I announced everything way back in July everyone has forgotten about it, but I’m already signed up and good to go!”

Have you been busy in the off-season?

“We did some testing before the winter break and now we’re rebuilding the cars ready to go testing again, and that programme should start in February. It’s all coming together really well.”

Yourself and the team impressed a lot of people in 2014, can you repeat that performance again?

“It was a big big step for Team BMR last season and not just in terms of results. To go up to run four cars and the level at which they brought it to the competition was out of this world. Warren has done a brilliant job and I think we’ve accomplished a lot that we can now build on going into 2015.

“In one of the races, I think Silverstone, all four of the cars were inside the top ten and I think we’re going to be capable of doing that at every round before long. We need to just keep building and building and we’ll get there. We’re in a very good position and there’s a lot of work planned that will find us more pace.”

What are your personal goals for the year ahead?

“I’m not going racing to make up the numbers, I think we’re going to have a fair old chance, and while it really isn’t easy in this championship, the work that the team is doing in these winter months is what will make it possible to win again. We’ll hopefully be challenging from day one this time around.

“I’ve learned more again last year, and I think the results were good. We’re in the same car again this season which is a huge help, and that will get me further up the field once again!”