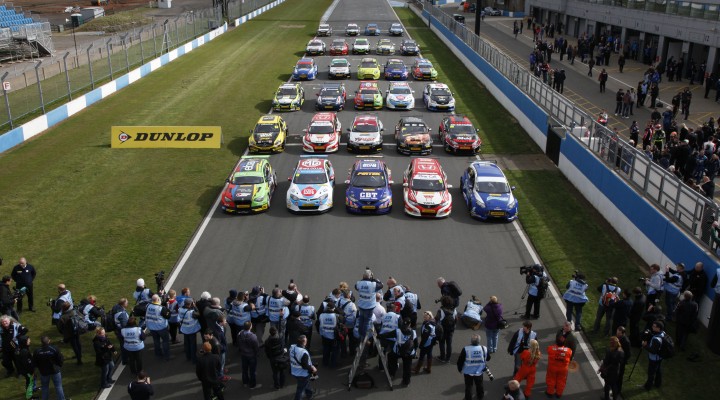 With plenty still to be announced for the 2015 Dunlop MSA British Touring Car Championship, all eyes will be on Donington Park for the Season Launch event on Tuesday March 24, and for the first time ever we’re giving away money-can’t-buy access.

In association with Donington Park, two lucky winners will be able to bring a guest to the morning of announcements and unveilings at Donington Park before gates open to the public at 12:30. They will receive free breakfast and lunch, attend the championship press conference and get to see the 2015 grid unveiled before anyone else! Of course they’ll also get to stick around for the afternoon test session too.

The competition closes on February 28.

One entry per person per platform (1x Like + comment = 1 entry, 1x Retweet + reply = 1 entry). Two winners will be selected at random from all entries and contacted via their chosen entry platform. If the winner does not respond within 5 working days then a new winner will be chosen. Winners will be allowed 1 guest to attend the morning of the Season Launch and will be informed of exact details of the event closer to the time. Children under 16 will not be allowed into the pit lane for car unveilings, though they may attend the press conference. No transport is supplied for the event, and the prize may not be transferred or exchanged.