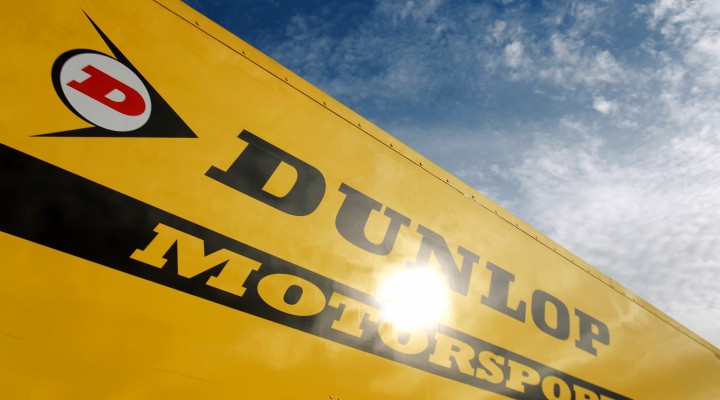 After close collaboration with TOCA throughout the partnership, Dunlop is pleased to have witnessed incredible growth in team entries, drivers, audience figures and marques.

Entries have increased 184 per cent with double the amount of drivers in the championship who have contested at every round in each season.

Marques have increased from 6 to 11 in the decade and impressive increases in radio, website and social media engagement have all been recorded.

Tony Ward, Dunlop Marketing Manager said: “In a decade we’ve seen over 3300 race miles driven on our tyres and over 15,500 corners taken,albeit  with some of those with the cars delicately balancing on two tyres! Since the introduction of compound choice we’ve seen the tyre play a really integral role in race strategy and we hope to see this use of tactics increase even more this year with the new regulations on soft tyre usage.

“Across the decade the partnership has grown from strength to strength and we work collaboratively with TOCA to ensure we are offering our fans the best of the best. This is why we see year-on-year audience figure increases and continually growing social media engagement.
“We are pleased and proud to be the title sponsor and tyre supplier to the BTCC and we look forward to supporting the championship again this year through an adrenaline fuelled racing season.”