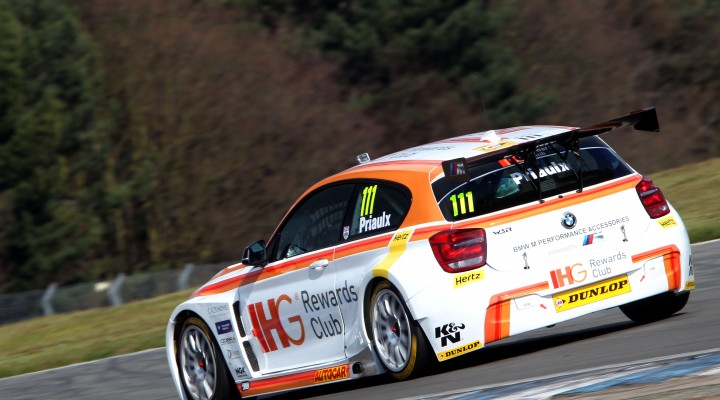 With qualifying at Donington Park just around the corner we look back at the opening session of the 2015 Dunlop MSA British Touring Car Championship.

As incredible as that may sound Andy took pole in the final event of 2002 at Donington Park, which was to be his last BTCC event until his return this year. Now he’ll be aiming to repeat that feat at the Leicestershire venue this weekend.