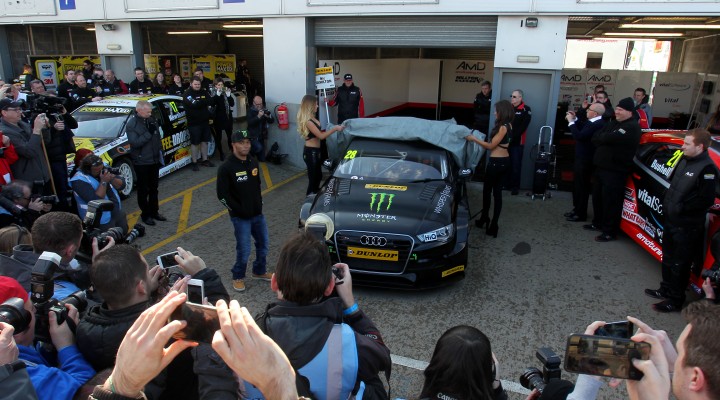 We’ll be at Brands Hatch today (Friday 22 May) to see Nicolas Hamilton make his track debut in his AmD Audi S3.

Hamilton made the headlines when announcing he would contest a half-season campaign in this year’s Dunlop MSA British Touring Car Championship and today marks a significant milestone for the young talent with his race bow at Croft a little over a month away.

We’ll be talking to the man himself following the test at the 1.2-mile Indy Circuit so look out for our exclusive interview later in the day.