Support our Paras Racing to run one car 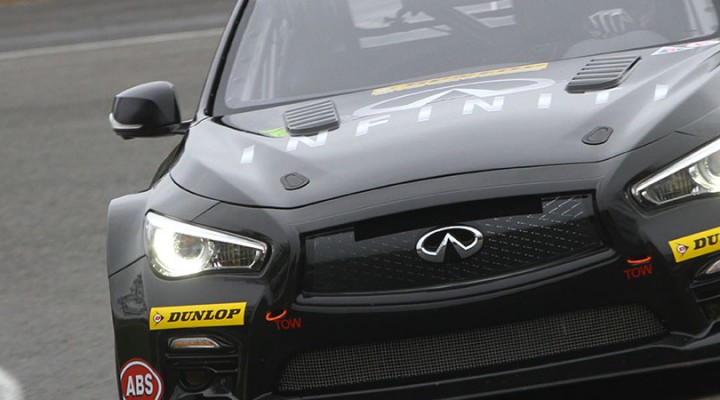 Support Our Paras Racing will run one car for the remainder of the 2015 Dunlop MSA British Touring Car Championship after it was confirmed that driver Max Coates had failed to secure a sponsorship package in time for this weekend’s event at Snetterton.

Coates, who made his BTCC debut in the Infiniti Q50 at Croft in June, departs following a week of meetings between the 21-year-old and potential sponsors that unfortunately failed to reach fruition.

Under the TOCA BTCC licencing system (‘TBL’), each entrant cannot make more than one change of driver per car during the course of a season except in genuine cases of force majeure. With the car having been previously driven by Richard Hawken, and then Martin Donnelly due to a case of force majeure, Coates was the one allowed driver change for this vehicle.

An entry unused for one event in the season will also void the TBL and therefore TOCA have now cancelled one of the two TBLs issued to Support our Paras Racing for the 2015 season.