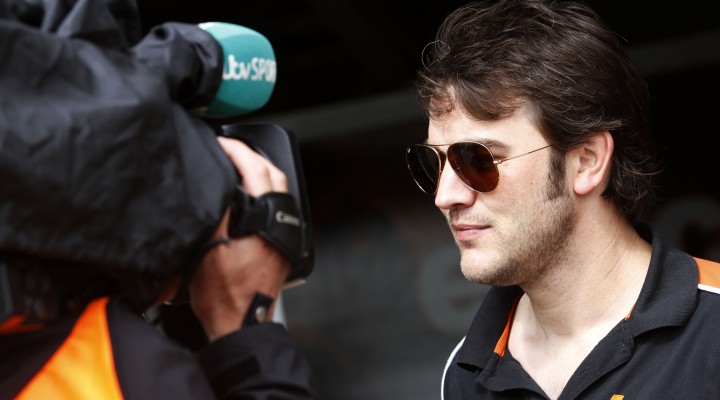 British Touring Car Championship Live: Knockhill
Sunday 23rd August on ITV4 from 10:45am to 6:10pm
Steve Rider and Louise Goodman present live action from Knockhill in Scotland with former two-time champion Jason Plato leading the championship for Team BMR. Gordon Shedden will be looking to make up for a disappointing round at Snetterton last time out after the Honda Yuasa Racing driver only managed to pick up three points all weekend. The Scot will be looking to regain the lead at the top of the championship standings with a strong showing on his home circuit. Commentary by David Addison, Tim Harvey, Richard John Neil, Paul O’Neill and Phil Glew.
There will be 90-minute highlights from Knockhill shown on ITV4 and ITV with the premier of that show taking place on Saturday 29 August (times to be confirmed).