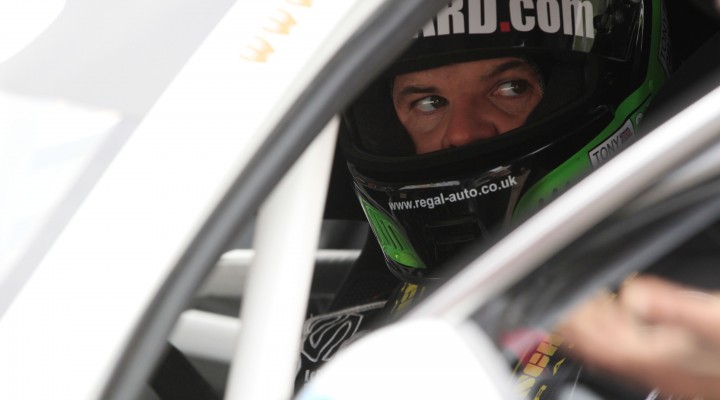 Kent-based Tony Gilham will drive for his own Team HARD-run squad in this weekend’s Dunlop MSA British Touring Car Championship event at Silverstone (26/27 September), after confirming he will substitute regular racer Kieran Gallagher.

The Team HARD Toyota Avensis was damaged heavily last time out at Rockingham, which led to the outfit working tirelessly to rebuild the machine ahead of the Silverstone event. This unscheduled expense fell outside of the team’s projected annual budget and therefore required additional investment.

Such has been the unforeseen circumstances that a decision has now been made for Gilham to take up the reins around the 1.94-mile Silverstone National Circuit.

“It hasn’t necessarily happened in the way I wanted it to, but I’m delighted to be back,” said Gilham. “The team has completed a huge workload to repair and rebuild the car over the last few weeks, which also required additional budget. It wasn’t part of the plan of course but that’s the way it goes sometimes and thanks to our loyal sponsors and supporters I am pleased to be able to grab this opportunity.”

Gilham has scored a podium in the BTCC and last raced regularly in the series back in 2012. The team boss completed a run in the car at Snetterton over the summer break, but admits he still faces a big challenge this weekend.

“I would have liked to have had more testing, but at least I had some time in the car at Snetterton,” concluded Gilham. “I have been keeping fit and sharp as I always hoped I would again get the chance to race in the BTCC, although I’m under no illusions as to how tough it will be. The car looks fantastic and it’s in tip-top condition, so I can’t wait to get out there this weekend.”