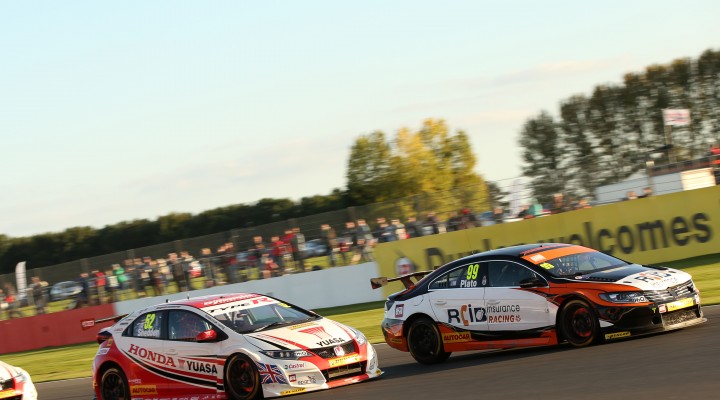 Champion Gordon Shedden joins Louise Goodman to look back at how he won the 2015 Dunlop MSA British Touring Car Championship for this two hour show, which also includes exclusive interviews with other key players from this unforgettable season.

Having premiered on ITV4 last Sunday 8th November the show can now be watched for the next month via the ITV Player. As well as being able to view the programme via your desktop ITV Player is also available through a number of TV, games consoles and mobile devices.

“It just means everything. The first one was obviously a blur… to come back and do it again just moves it up another level. It’s what my life revolves around – everyday of the week is about my racing and about touring car racing” Gordon Shedden, Honda Yuasa Racing.

The programme runs through the season from start to finish, as we relive some of the biggest moments from 2015, before the 120-minute blockbuster closes with another chat with Scotsman Shedden.