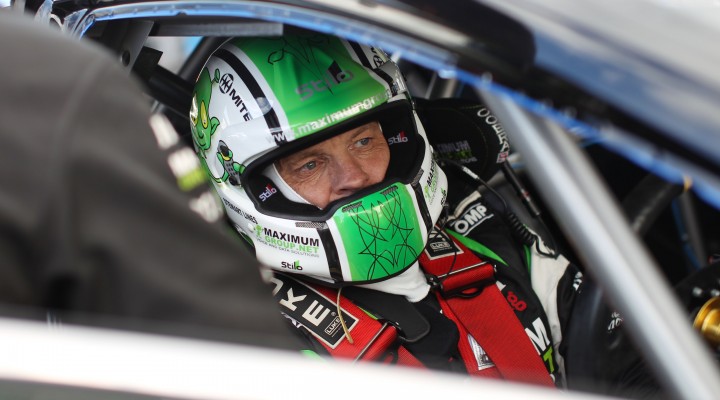 Maximum Motorsport has today announced its intentions to compete in the 2016 Dunlop MSA British Touring Car Championship. This follows the successful purchase of AmD Tuning’s Ford Focus and TOCA BTCC License (TBL) with plans to launch a maximum effort on the BTCC next year.

The Midlands-based team will be the new boys in the BTCC paddock next season, and looking forward to the challenge ahead, Team Owner and driver Stewart Lines said, “It was the right time for Maximum Motorsport to be in charge of its own destiny. I run other businesses and this new enterprise is a great new opportunity to be active in something we love doing.”

John Hall co-owner of the team said, “Stewart and I would like to place on record our sincere thanks to Shaun Hollamby at AmD Tuning for providing this opportunity. We are fully aware, ready and excited to be part of the fantastic series that is the Dunlop MSA British Touring Car Championship. The work has already begun and we will post updates as we progress.”

Piloting the Maximum Motorsport Focus for the 2016 campaign will be the MD of Maximum Motorsport, Lines, who has just completed in his first full BTCC season with Houseman Racing’s Toyota Avensis, securing third in the Jack Sears Trophy. He added, “We will try our hardest to be the most competitive we possibly can be for 2016. This is the hardest race series in the UK. It’s a challenge, but a very exciting one.”

The Focus ST will remain in its current form for pre-season testing, allowing the newly formed team to adapt to the car. Lines said, “We would like to upgrade to the new RML parts, but initially we will keep the car as it is for pre-season and make that decision further down the line. We need to get our feet under the table first with the new machinery. I cannot rule out upgrading to the new Mountune EcoBoost engine but time will tell.”

Maximum Motorsport can already confirm a title sponsorship deal from MaximumGroup.net, who will be backing the team throughout the 2016 campaign.

For more information, head to the team’s two new websites: