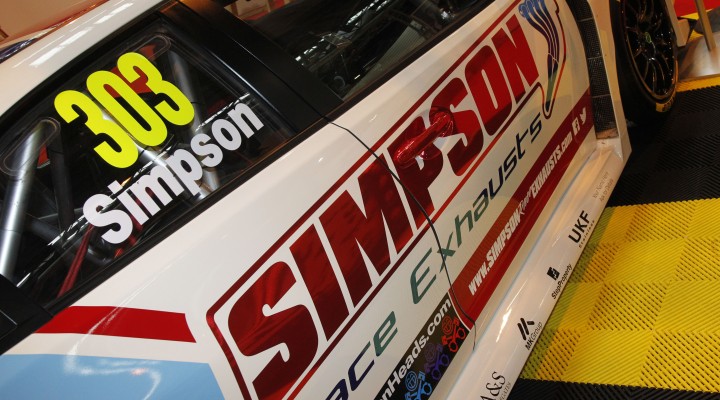 The former European Hot Rod Champion will be making his BTCC bow in 2016 in a Simpson Race Exhausts-branded Honda Civic Type R, fielded by front-running independent outfit Speedworks Motorsport. The 34-year-old admits he is eager to get out on-track to begin the learning curve.

“It’s exciting to be unveiling my first British Touring Car,” he enthused, “and the sheer interest and buzz around the Dunlop stand at Autosport International blew me away – to be racing in such a popular and prestigious championship is a huge deal for me.

“I can’t wait to get started, but at the same time, I’m keeping my feet firmly on the ground. There are so many quick and ultra-experienced drivers out there on the grid, and I’m aware I have a lot to learn. If we can make consistent progress over the course of the season, then it will have been a good rookie year.”