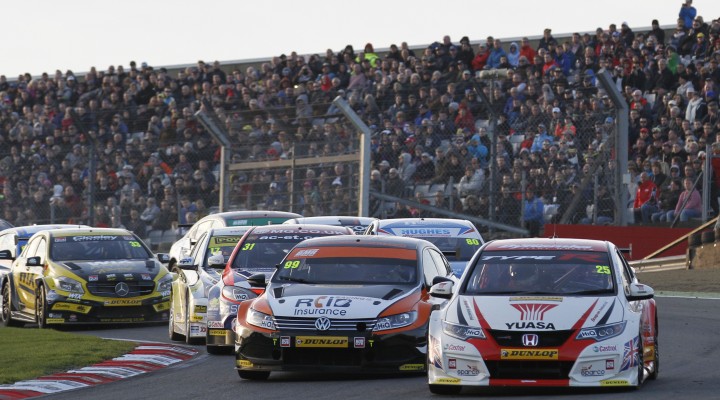 The Dunlop MSA British Touring Car Championship’s North American TV partner – CBS Sports Network – has scheduled its premiere showings of each and every round of the 2016 season.

The series announced its largest ever television deal in North America in 2015, agreeing a multi-year contract which sees all the action broadcast on the giant CBS Sports Network (CBSSN) to more than 60 million households across the US and Canada.

A one-hour BTCC highlights programme will be screened on CBSSN in a prime time (Eastern Time) slot – ten days after each event – and will then re-air during prime time (Pacific Time) soon after.

BTCC coverage will make up a major part of CBSSN’s Thursday night ‘Motorsport Night’ – with the majority of highlights shows airing at 7pm (ET) – ensuring that the championship will capture the imagination of motor sport fans across North America.