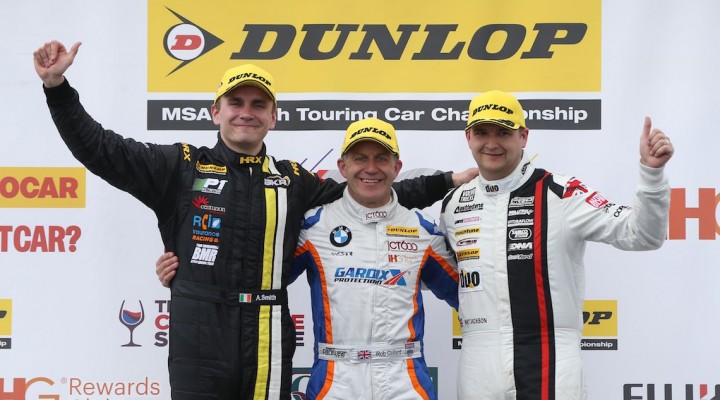 The second weekend of the 2016 Dunlop MSA British Touring Car Championship at Donington Park was a cracker. With no driver yet able to string two wins together this season, we’ve now had six different winning drivers in the opening six rounds – representing five different marques, too.

Mat Jackson, Rob Collard and Matt Neal all tasted the champagne on the top step of the podium and it was the Honda man that left Donington Park with the championship lead.

The top three from each of the three rounds at the Leicestershire circuit spoke to btcc.net: