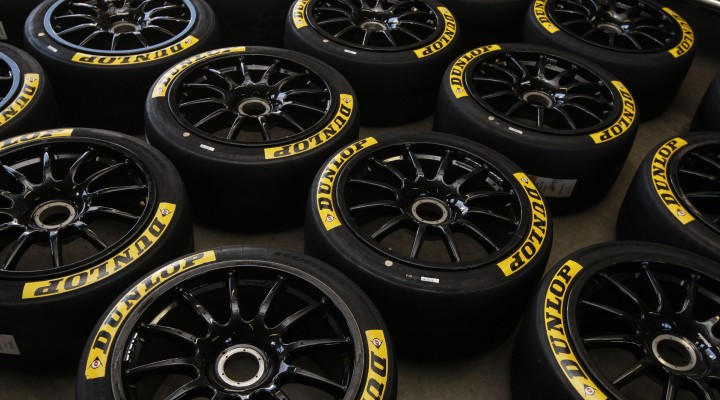 Due to unseasonably high track temperatures BTCC Series Organiser TOCA, in consultation with its official tyre supplier Dunlop, has taken a decision to reduce the distances of the remaining two races at Thruxton.

An enthralling opening race at the fastest circuit in the country was unfortunately cut short, following an accident that was initially caused by a puncture to Matt Neal’s Honda.

While a bespoke compound is produced by Dunlop to cope specifically with the high-speed and abrasive nature of the Thruxton circuit, the warm climate (33 degrees track temperature) faced this weekend is pushing an even greater workload through the tyre.

To avoid any further risk the decision has been taken to reduce the number of laps to 12 for Rounds 8 and 9 of the 2016 Dunlop MSA British Touring Car Championship.