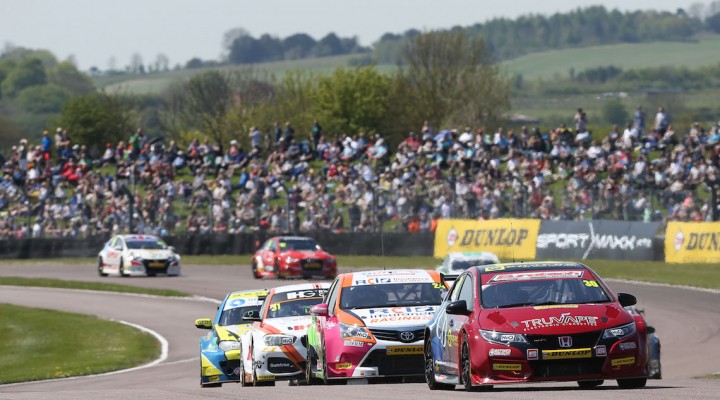 Race one’s red flag inducing melee on lap 11 meant the round was a high scoring one as drivers picked their way through the wreckage of several cars on the exit of Club.

Depper’s fifth place, a career high, gave him an 11 point start having lined up 16th on the grid. Rob Collard tied with Depper’s tally while Dan Welch and Chris Smiley were next best, each having made up 10 spots on their qualifying spot.

Gordon Shedden improved by an incredible 19 positions in race two as he sliced his way through the pack to finish fourth in the Halfords Yuasa Racing Honda Civic Type R. He had started a lowly 23rd by his standards after becoming involved in the opening round’s race-ending incident.

It was Depper again that topped the charts in race three. Starting 27th, he brought the Honda Civic Type R home in 12th – a 15 place swing.

Over the three rounds, then, Depper totalled 26 points. Matt Neal and Ashley Sutton followed on 22 points after consistent displays – making up ground in each of the races.

It’s tight at the top of the overall standings now too. Just four points separate Depper in first and Collard in third. Thruxton really did throw things wide open.

#ForeverForward drivers of the weekend