Double plus for Welch Motorsport 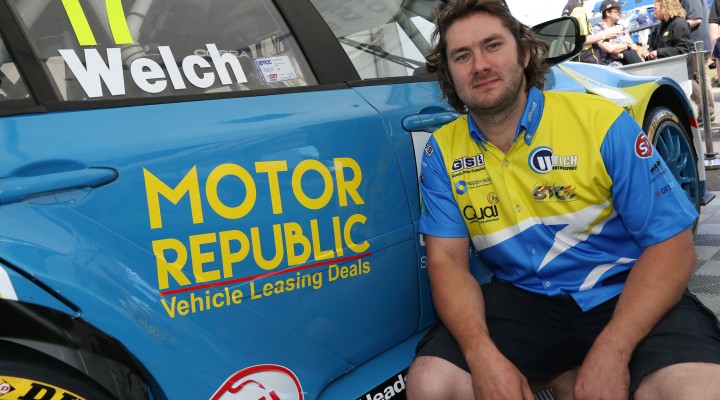 Welch Motorsport and Goodestone Racing were all hands to the pump on Saturday morning throughout free practice as Dan Welch’s Proton Persona suffered gearbox gremlins just prior to FP1.

The team were forced to remove the engine as they battled to put a finger on the issues in a bid to get on track for qualifying. Duly, they turned the car around and Welch was able to put pay to a bad morning by getting a time in, notching 24th on his first real run of the weekend out on the Snetterton 300 circuit.

It was a positive to go with the signing of a new sponsor earlier in the week. Motor Republic launched its partnership with the Welch Motorsport stable this weekend and Team Principal John Welch was thrilled to welcome the vehicle leasing firm on-board.

“We’re delighted to be working with Motor Republic and can see a bright future together,” said John. “They have limitless enthusiasm for what they do, much like us. Aside from that, we’re amazed at the car deals that they can offer.”