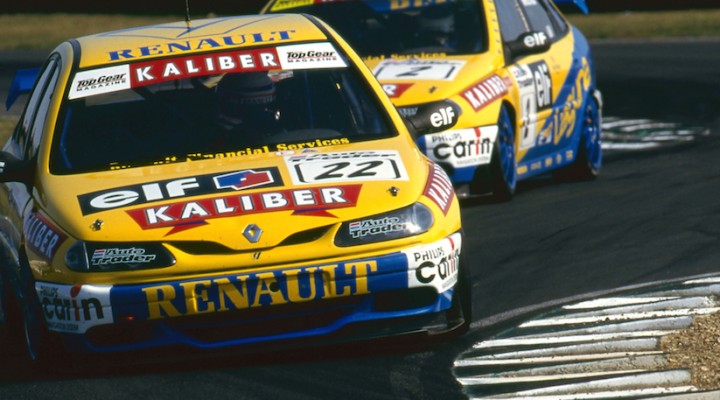 Jason Plato is set to contest his 500th Dunlop MSA British Touring Car Championship race later this afternoon. A career that has spanned nearly 20 years has seen the tin top superstar amass some astonishing statistics along the way.

His BTCC career kicked off with a pole position at Donington Park back in 1997, and the man will start from the same position in his 500th contest at Knockhill.

Two championships, 94 race wins, 220 podiums and 49 pole positions provide just some of the reasons why Plato is arguably the most coveted BTCC driver of them all.

We caught up with the man himself before his milestone weekend…