Fletcher and Tordoff talk to btcc.net 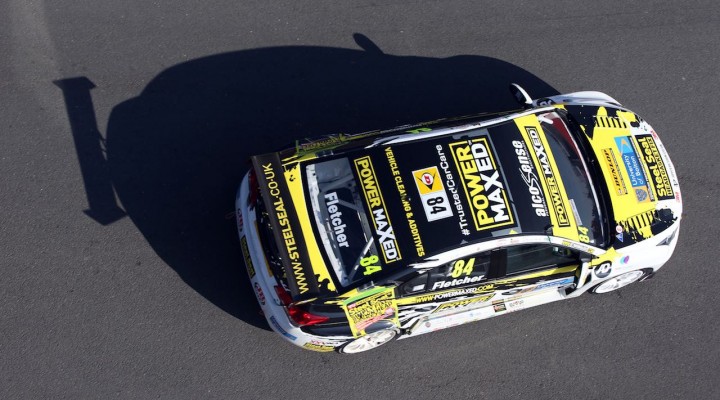 There is always a hive of activity in the BTCC paddock on a Friday before a race weekend, and Silverstone was certainly no different.

The tension is building ahead of the closing two events of the season, so we caught up with two drivers who have had a very busy few weeks but for differing reasons!

Kelvin Fletcher returns to the Dunlop MSA British Touring Car Championship this weekend following the birth of his baby daughter. Kelvin talks fatherhood and his racing career, as well as his short and long terms goals in the series.

Championship leader Sam Tordoff has other things on his mind of course and that is a maiden BTCC title! The WSR man speaks about his season so far and the upcoming climax to this unforgettable season.