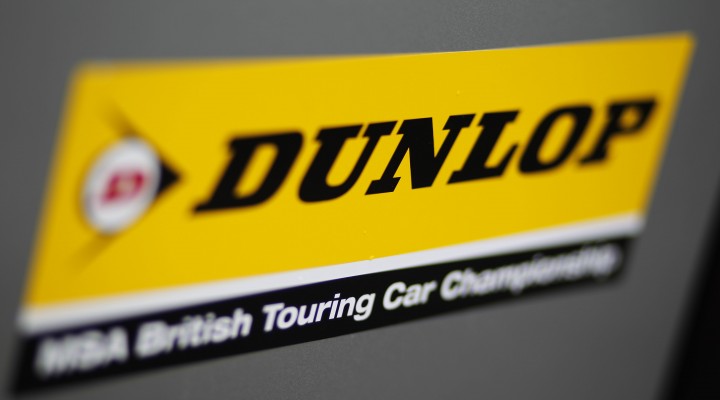 As official tyre supplier and title sponsor of the MSA British Touring Car Championship Dunlop delivers year after year a range of BTCC tyres that has the versatility to suit all circuits and climates. The 2016 generation of the ‘Sport Maxx BTCC Soft’ offered drivers improved stability under braking and greater consistency throughout a race distance.

The data behind choosing the soft option in 2016
WIX Racing’s Adam Morgan gave the tyre its first win in race three at the season-opening Brands Hatch round in April, posting the fastest lap of the race on lap seven. Nominated as the option tyre at seven of the ten rounds in 2016, the tyre went on to record ten more victories, claimed 23 podium finishes and finished in the top ten 64 times.

At Knockhill’s round seven, the soft tyre had its most successful weekend; drivers on the option tyres claiming the top seven places with three of the top four posting their fastest laps on laps ten and 14. In the final race weekend at Brands Hatch, the first three drivers in the penultimate race were on the soft option tyre.

The soft option allowed #ForeverForward winner Rob Collard to carve his way through the field from 23rd to sixth in Oulton Park’s race two. The JCT600 with GardX driver was subsequently pushed into another car, dropping him down the order, and his drive through the field was equalled by Pirtek Racing’s Andrew Jordan to record the biggest place gain in one race of the soft option (17) at Snetterton.

Top finishes for Dunlop’s hard tyre option
Dunlop’s Sport Maxx BTCC Hard, traditionally the tyre of choice for ultra-fast Thruxton was elected as the option tyre for two other tracks with high speed corners, Croft and Rockingham. The most successful overall of the three rounds was race three at Croft, where six drivers finished in the top ten on the hard option tyre.

Across the three races the hard option tyre finished in the top ten 15 times, with Silverline Subaru BMR racer Jason Plato gaining 17 places across race three at Rockingham. However, it was his Subaru team-mate Colin Turkington who remains the season’s biggest mover, with 21 places gained in Silverstone’s opening race on the medium tyre.

Only one appearance for the wet tyre
Croft also marked the appearance of Dunlop’s BluResponse wet tyre for the first time in 44 races. Last used at Brands Hatch in 2014, the CR9000 pattern is strong and stable, yet capable of clearing a lot of water as was required in Croft’s race three. Lap times were only ten seconds slower than qualifying pace, but the top three all posted their fastest laps towards the end of the 18 lap race; winner Ashley Sutton and second placed Sam Tordoff on lap 11, Tom Ingram on lap 12.