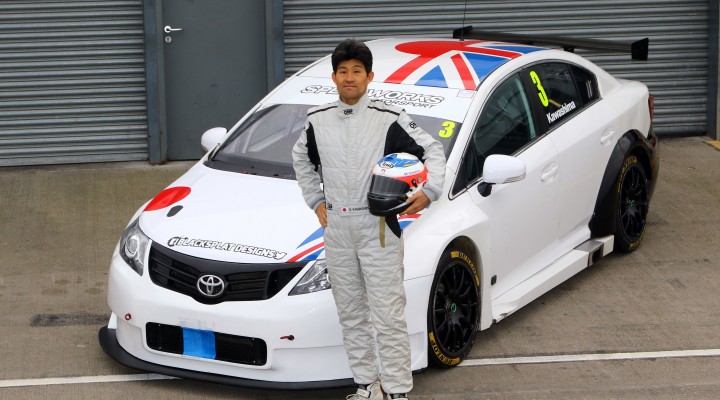 Japanese racer Osamu Kawashima took up a seat in the Speedworks Motorsport Toyota Avensis yesterday in testing at Donington Park.

A maiden foray out on track in a BTCC car was a proud moment for the 47-year-old, who dreams of being a figurehead for the championship back in his homeland.

“I was very happy with how things went yesterday,” said Kawashima. “I appreciate Speedworks Motorsport’s help and guidance and the help from Tom (Ingram). Testing a BTCC car is something that fills me with great pride.

“Over the course of the day I spent lots of time in the car and I really am grateful to the team for this opportunity. With Tom having made the switch from Ginetta machinery into the BTCC himself, his advice was invaluable to me as I got to grips with the Toyota.

“My dream is to race in the BTCC, and I am hoping to get a deal together for 2017. I want to be the driver who takes BTCC to Japan and makes it as popular there as it is in places like the United States.”