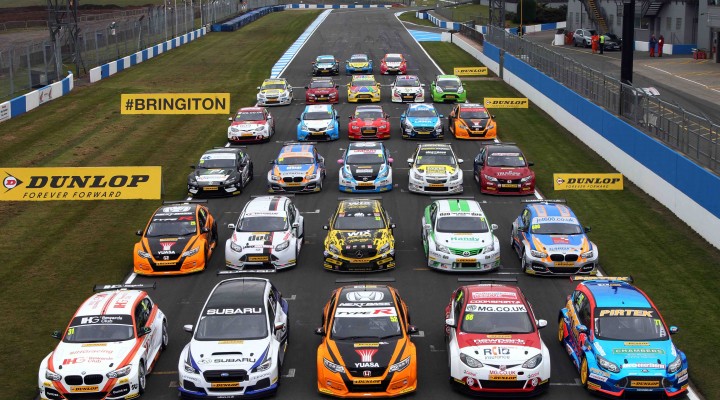 Regular features, news, competitions and blogs will be published by Autocar – both in print and online – whilst the group’s video channels will host official BTCC videos alongside their own exclusive content.

Multi-platform advertising across Autocar, What Car?, Stuff and Four Four Two magazines will also be included.

The Autocar logo will feature on every BTCC car, podium and interview backdrop during the 2017 and 2018 Dunlop MSA British Touring Car Championship seasons.

Alan Gow, BTCC Series Director, said: “This is great news for both the BTCC and Haymarket Consumer Media, with our long-standing partnership having been further enhanced with this latest agreement.

“Joining forces to appeal to current fans – whilst attracting new followers to both the championship and Haymarket’s publications – was always at the forefront of our thinking, and the agreement proved hugely successful. The expanded coverage in Autocar is testament to the BTCC’s appeal.

“Having locked-down our major broadcasting and sponsorship agreements until 2022, this latest media deal adds yet further stability to our burgeoning series.”

Matt Burt, Autocar Editor, said: “We are delighted to be entering into this media partnership with the BTCC. We’ve seen the championship go from strength to strength in recent years and feel that it’s absolutely ideal to continue to be involved.

“We’re looking forward to following the racing, the teams and personalities during the 2017 and 2018 seasons and bringing more great BTCC features, news and videos to the UK’s biggest community of car enthusiasts and buyers”.