The Night of Champions 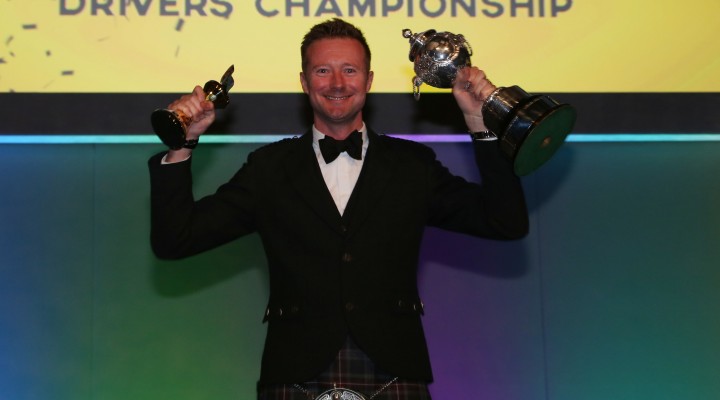 The curtain came down on a superb season in the Dunlop MSA British Touring Car Championship in fine style at the annual TOCA Night of Champions this past weekend (26 November).

ITV Sport front-man Steve Rider hosted, while Louise Goodman was on hand to interview the winners as the BTCC’s stars were recognised for their achievements throughout 2016.

The BTCC celebrations started with the Jack Sears Trophy – a particularly poignant prize-giving as outgoing champion Josh Cook handed the honours over to Ash Sutton in place of the late Jack Sears.

One of the loudest cheers of the night came as Motorbase Performance received their first award in the championship for topping the Independent Teams’ tally while Andrew Jordan took Independent Drivers’ honours.

Legendary BTCC team boss Dick Bennetts then took to the stage to pick up West Surrey Racing’s Manufacturers’ – Constructors’ gong while its stable – Team JCT600 with GardX was presented with its Teams’ Trophy.

To round the prize-giving off, Gordon Shedden received the plaudits as he held the coveted Drivers’ Trophy aloft for the third time in his career.