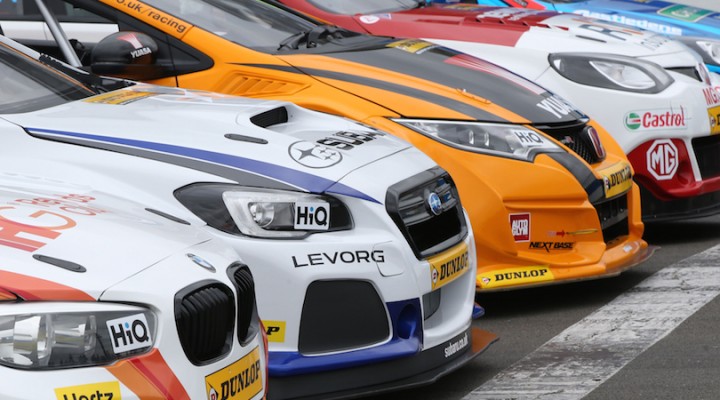 The teams entered for the 2017 Dunlop MSA British Touring Car Championship have been published today (5 December).

Series organiser TOCA has confirmed the allocation of all TBLs for next season and that entries have now closed.

Teams are required to be in possession of a TBL (TOCA BTCC Licence) for each car entered. There are a maximum of 32 TBLs – 30 of which are currently held by the teams and two permanently held by TOCA.

Following is the list of teams and the 32 allocated TBLs for 2017.

* One TBL on loan from Welch Motorsport

** TBLs on loan from TOCA