Covers off at Simpson Racing 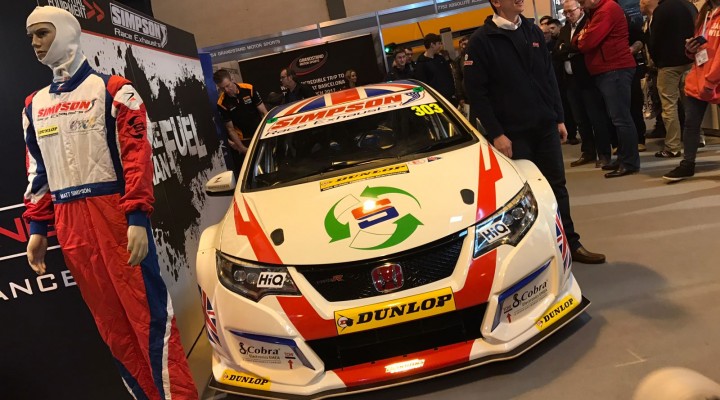 Simpson entered the BTCC in 2016 off the back of multiple title successes in the European Hot Rod Championship and Quaife Intermarque Championship. He got off to a good start by tallying a point on his debut weekend at Brands Hatch Indy behind the wheel of his Honda Civic Type R, adding to that with a brace of 13th placed finishes a month later at Thruxton.

Those results earned Simpson 15th spot in the Independents’ Trophy standings and third in the chase for the Jack Sears Trophy, with a victory in the latter in the Brands Hatch GP season finale underscoring his progress.