Two in two for Eurotech’s Smith 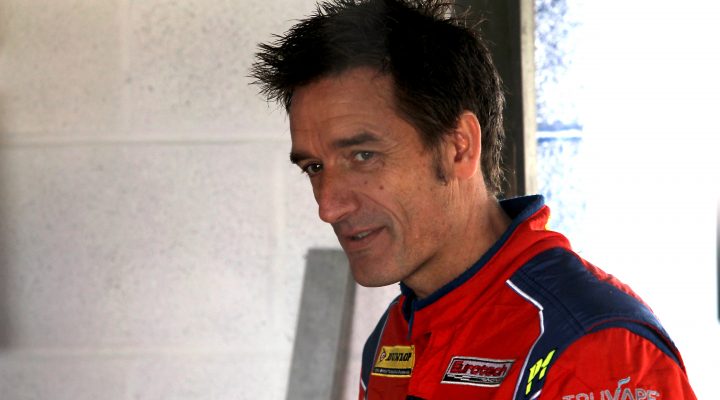 “The car felt good and to be honest with you, there’s still some more in it,” said Smith.

“We’re fairly close. The big chunks are easy to find it’s the little ones that aren’t. We made quite a big change prior to session two with the intention of that being a subtle change to the car – trying to find a different way of achieving the same thing through the high speed stuff.

“I normally go pretty well around here and you have to say after that, that if I can put in a lap like that on Quali day then that’d suit us!”

Laser Tools Racing’s Aiden Moffat was the first of the non-Honda runners in his Mercedes-Benz A-Class, followed by the sister Ciceley Motorsport Mercedes of Adam Morgan in sixth.