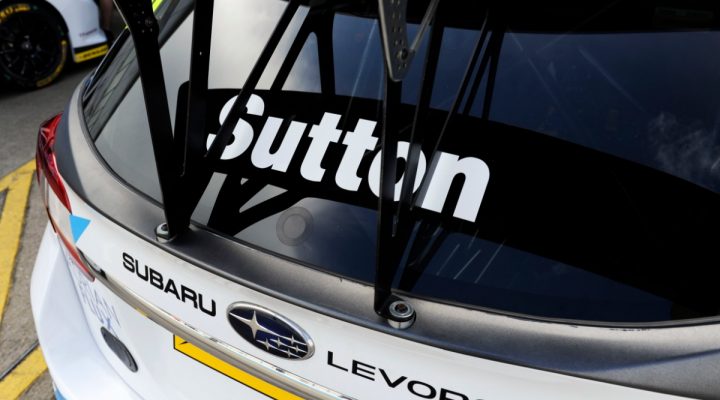 Sutton won the fan’s hearts, taking fan favourite in race two and in race three Adam Morgan won the vote with his stunning overtake into for third into the final corner, to win an edge-of-the-seat three-way battle between himself, Newsham and Sutton.

Other noteworthy performances came via Ant Whorton-Eales, who started 29th and finished 16th (13 places) in race one and Tom Chilton quietly made his way through the grid collecting an impressive 18 places in race two.

Jamie Stanton of Dunlop Tyres said: “It’s interesting to see the shake-up of the rankings following the first race at Brands. Sutton delivered well across the weekend and deserves his position at the top of the leader board for both the round and the championship to date.

“Colin Turkington has still managed to stay in the top three of the overall leader board following an incredible first round at Brands, but after only achieving nine place gains in round two, he must fight back to the challenge at the next race at Thruxton.”