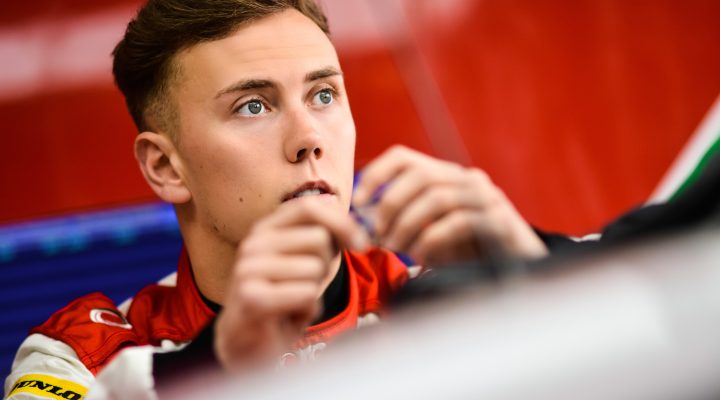 Triple Eight Racing and Daniel Lloyd can today confirm they will no longer be competing together in the British Touring Car Championship.

After a frustrating start to the 2017 both parties are now pursuing other opportunities for the remainder of the season.

Triple Eight would like to thank Daniel for all his hard work and commitment this year and wish him nothing but success for his future career.

An announcement regarding our driver replacement will be made in due course.