DUNLOP INVITES FANS TO GET #INTHEDRIVINGSEAT 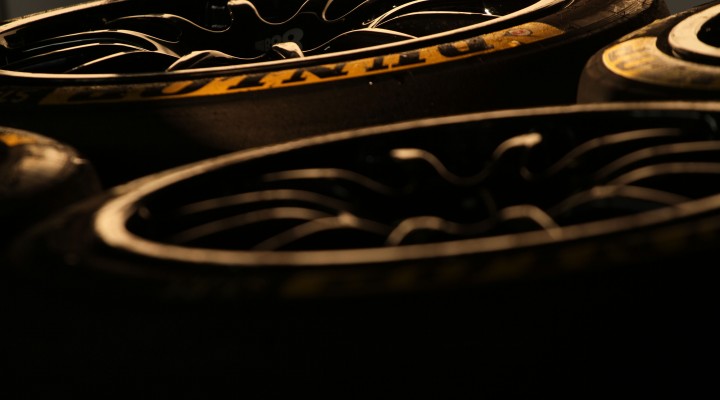 Dunlop, official sponsor and tyre supplier to the Dunlop MSA British Touring Car Championship, has teamed up with Knockhill Race Circuit to offer 15 lucky winners the opportunity to try out the Honda Civic Type-R Experience at Knockhill on Monday 14 August. Each winner will also receive a pair of entrance tickets for round seven of the BTCC at Knockhill on 12/13 August, and accommodation on the Sunday night.

Launched on Friday 14 July, entrants are invited to submit their entry via the #InTheDrivingSeat App via Facebook.com/Dunlop.UK. There are eight rounds of questions, each posed by a current competing BTCC driver, answerable via the App.

Two winners will be drawn at random from each of the first seven rounds, with one final winner drawn in round eight which takes place on Friday 4 August.

All entrants must be over 17 years old and hold a full UK manual driving licence. Winners will receive a pair of tickets to the UK’s biggest and best motorsport series, the Dunlop MSA British Touring Car Championship, currently led by defending champion Honda’s Gordon Shedden. Dunlop will then put the 15 winners in a nearby hotel on Sunday night (13 August), ready for the exclusive experience on Monday.

Full terms and conditions apply, and will be made available on the App.