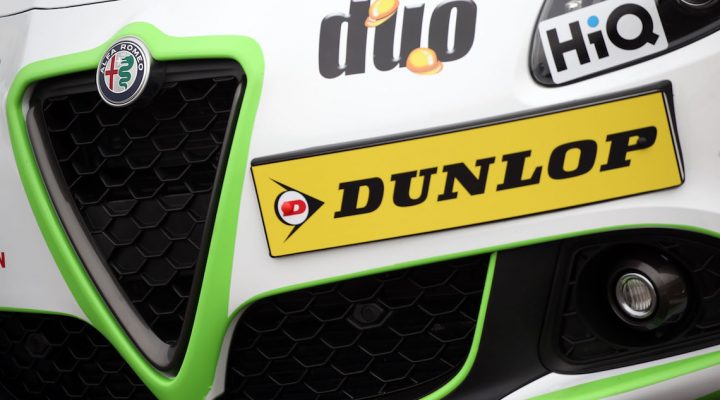 Alongside another weekend of first-class on-track action at Rockingham just over a week ago, there was a huge Dunlop MSA British Touring Car Championship story that broke cover live on ITV4… Namely, Alfa Romeo would be making its return to the championship in 2018 with Handy Motorsport. Take a look at how the announcement was made below.