Rob Huff back in the BTCC 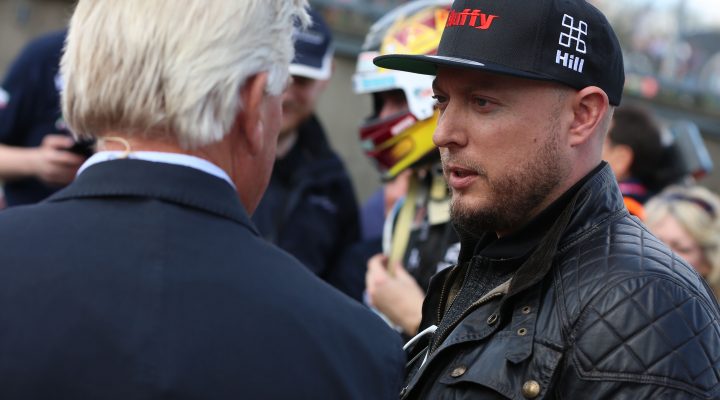 The 2012 WTCC Drivers’ champion has only ever contested one full season of his home championship, back in 2004, winning two races in his debut campaign with SEAT Sport UK.

The Cambridge-based driver is filling in for regular racer Tom Chilton at PMR, with the latter recovering from a medical operation, although he is due back behind the wheel at the Brands Hatch season finale.

“It’s great to be back in the BTCC, my home championship, and to race in a factory team with Power Maxed Racing,” said Huff.

“I’ve no real expectations this weekend, I’ve never driven the car or even an NGTC before, but I’ve driven TC1, S2000, Chinese, GT, TCR and all sorts just this year alone, so hopefully I’ll be able to get the hang of it quickly and score some good results for the team.

“Although I’m battling with Tom for the independents’ title in the WTCC, where we’re currently jointly in the lead, we’re good mates away from the track and he wanted someone behind the wheel this weekend who he could trust to do a good job now that the car is starting to come on strong. I also hope Tom gets well soon so he can be back behind the wheel for Brands Hatch, then I’ll see him a few weeks later so we can race together again in the WTCC.

“I’ve been looking for the opportunity to race in the BTCC for a while. I’ll aim to make the most of it and look forward to racing a touring car in front of my home fans for the first time in six years, and hopefully enjoying some British sunshine at the same time.”