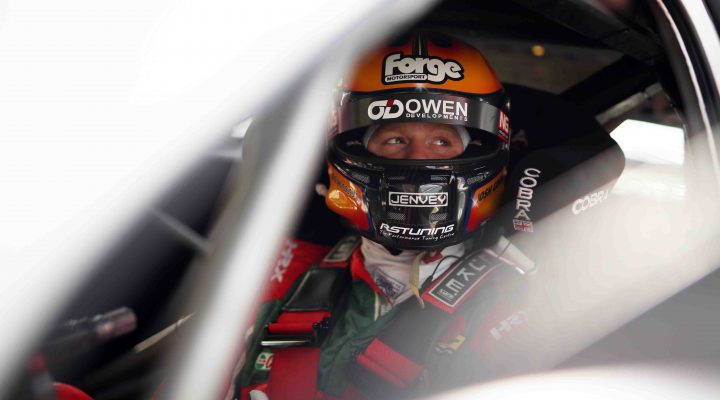 As previously noted in Round 24 of the 2017 Dunlop MSA British Touring Car Championship at Rockingham, Josh Cook was fined £500 and received three penalty points for an incident involving Stephen Jelley. This was his fourth strike which constituted a one race ban. MG Racing RCIB Insurance appealed the decision, and the hearing took place at Silverstone today (15 September).

The clerk’s original decision was upheld by the stewards in today’s hearing, however, MG Racing RCIB Insurance has appealed that decision to the National Court.