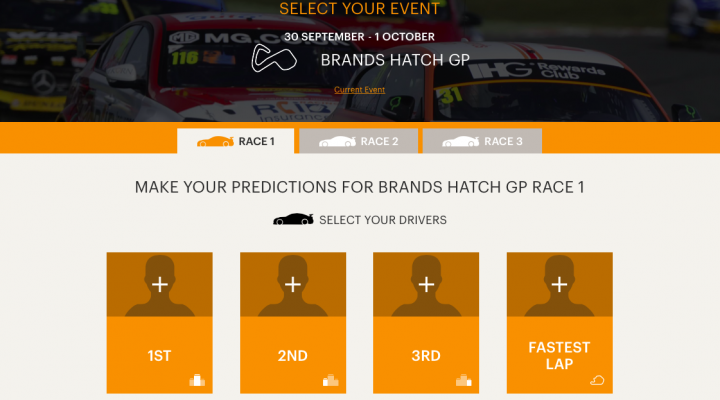 We’re well into the sharp end of the Dunlop MSA British Touring Car Championship, with just six rounds to race, and Podium Predictor powered by IHG® Rewards Club returns for its penultimate outing this season at Silverstone this weekend. Be sure to get your entries in over at podiumpredictor.com now!

Luke Davenport is the man in the Pundit’s hot-seat this weekend and is thus the man to beat! Have a look at his predictions here:

Entries are open until 2359 on Saturday evening – so you get the chance to analyse Free Practice and Qualifying before you make your predictions. Head to podiumpredictor.com to enter!