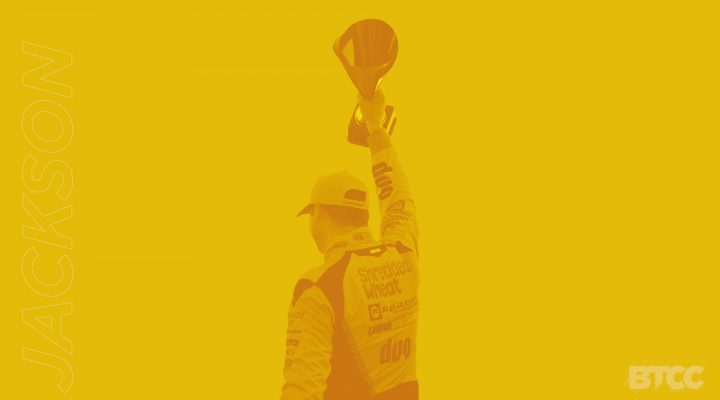 Jackson joined the list with a strong drive in the final round from Croft Circuit, fending off an early effort from pole-sitter Ollie Jackson in the AmD Audi S3 Saloon as well as a late push from Ash Sutton.

The AmD man had started well from pole and defended valiantly out front, fending off Jackson’s Focus in the opening throes. After a brief safety car period, however, the front-runners were closer than ever, opening up the opportunity for Jackson to pounce inside of the Audi at Sunny. The move was contentious, with contact sending Jackson onto the grass, but the move was deemed fair.

From there Jackson took command to seal the victory, fighting tooth-and-nail to keep Sutton’s Subaru at bay with some feisty defensive driving. It the first and only win of the season for Motorbase.