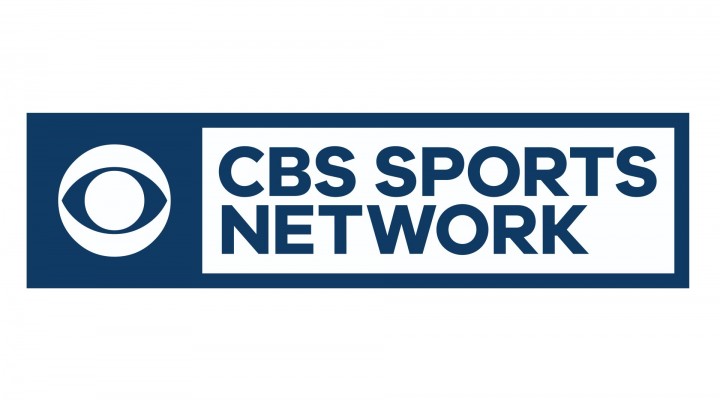 The BTCC signed a record television deal for North America back in 2015, with a multi-year deal that sees all the very best of the action broadcast to more than 60 million households across the United States and Canada via CBSSN.

Further dates will be added as CBS releases details of its scheduling – keep an eye on our BTCC on TV tab so you can be sure not to miss a thing!